The FDA has approved a new diabetic drug aimed at lowering blood sugar called Invokana by Johnson and Johnson. Diabetes results from too much sugar in the bloodstream and the insulin that prevents this from happening is reduced or non-existent. This drug will block the sugar from entering the blood stream and force excretion of the sugar into the urine. This is a new line of thinking in the treatment of diabetes. 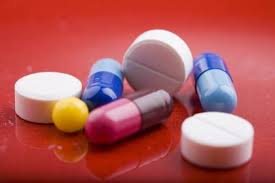 Current medication such as Metformin, target lowering the body's own production of glucose from the liver in an effort to control blood sugar. Invokana is a new drug in a class called sodium-glucose-transporter 2 inhibtiors, SLGT2. These drugs focus on removing the blood sugar from the breakdown of food as it is filtered from the kidneys. This would increase the amount of sugar excreted from the kidney's and lowers the blood sugar. Invokana is still being investigated by the FDA but early results have been promising. This drug, as in all drugs, do have some side effects. With the increased sugar in the urine, an increased incidence of urinary tract infections and yeast infections have been noted. Also, there is a greater chance of cardiovascular events within the first 30 days of treatment, however the risks are then lower after that. 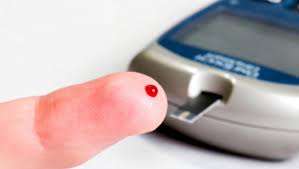 More information is needed on this drug but the early results look promising in the treatment of diabetes.